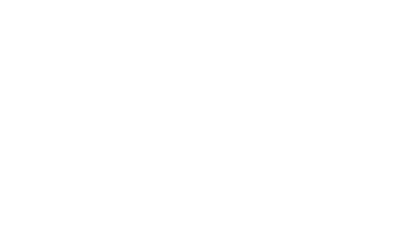 How Technology Has Inspired Intelligent Healthcare 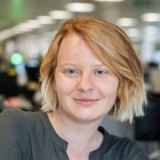 As a journalist, I find myself in a strange time — I should be attending conferences in places across the world as this is normally event season. However, due to the coronavirus (COVID-19) pandemic, some of the biggest events have been cancelled.
However, I had the opportunity to attend a conference online — Intelligent Health Inspired. Unlike the usual webinars I’ve been on, this was set-up like a cross between the buzz of a cinematic ted talk with the professionalism of a business conference, just without the crowds and queues. Something I could get used to.

We could switch our cameras on and have three-minute speed dates, drop in on tech demos, have personal Q&A time with the speakers, hear a set from a DJ from LA whilst we waited.. things I don’t always get to do at a physical event.

The irony didn’t escape me though — me and over a thousand people were attending a conference online about the very thing that had kept us separated. It wasn’t the only theme, but COVID-19 was on the mind of the speakers and the people attending, with one main question; how do we defeat this virus? 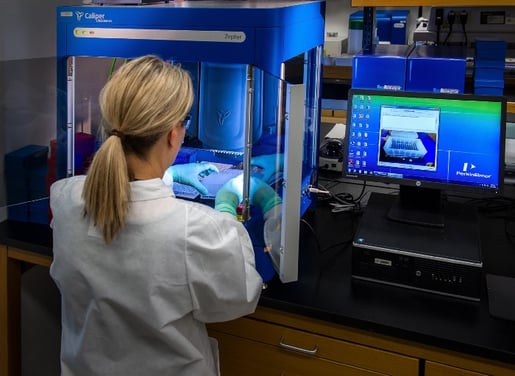 How technology is empowering the fight against COVID-19

From contact and trace to data analytics, technology has been at the forefront of the pandemic. Alongside academics, big pharma companies and healthcare providers, technology companies have been collaborating to ensure that people can stay safe and protect themselves in the wake of another global health crisis.

During the event, Dr. Peter Lee, corporate vice president at Microsoft Research, explored the current landscape of tackling the coronavirus outbreak, the use of technology and obstacles facing those fighting against it.

He remarked that the healthcare and pharmaceutical industries, in particular, had gone virtual, fitting in “eight years of change in eight weeks.” According to the Microsoft researcher, virtual applications, and in turn larger amounts of computing power, have assisted in roles such as molecule building, AI applications and hospitals and clinics, helping them cope with the new demand.

While this is a great transformation for the industry, it does bring challenges as the healthcare industry is extremely collaborative, which Lee pointed out. He also remarked that there had been a new wave of companies looking to take more financial risks to speed up the drug development process.

There is also a higher drive for collaboration between companies to find the cure for COVID-19, according to co-speaker Dr. Shahram Ebadollahi, global head of data science and AI at Novartis. He gave an example from his own company — Novartis itself does not have a vaccine division, but it is making its compound library available to other companies that do.

The coming together of data and knowledge means a stronger offense against the containing the virus.

In terms of obstacles, there was a consensus that getting back to any sort of ‘normal’, contact tracing needed to be fully in place and testing needed to be well underway. Privacy, as both speakers said, has been a concern for some countries and that, in particular, is an obstacle that needs to be solved and overcome.

In terms of the future after COVID-19, Dr. Lee talked about the need for an early alert system. This system would be run by governments and independent bodies, to synthesise sensitive health data from hospitals and, with the use of machine learning (ML), identify any new infections early on.

The role of artificial intelligence in healthcare

AI has long been a topic for discussion within many industries, including healthcare. The use cases explored have included triage, diagnostics and even treatment, with many in the industry tackling tough subjects such as ethics and privacy. 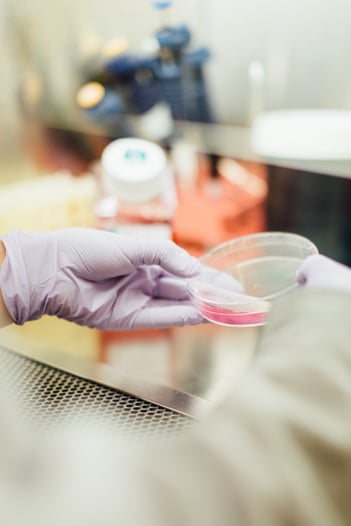 Professor Mildred Solomon, president and professor at The Hastings Centre and Harvard Medical School, spoke about the role ethics plays in AI and how it could affect the patient.

“AI is better at interpreting scan imagery than radiologists and pathologists,” she said during her speaking session. The technology is also helping reduce errors within a medical setting and also developments within life sciences.

However, while it comes with vast benefits, Professor Solomon remarked that the “opposite is also true.” AI could bring a variety of risks or harms, she continued, focusing on the three ethical concerns; bias, privacy and societal wellbeing.

The Harvard professor went onto explain that bias and discrimination would already be in the data itself.

“Data has to be accurate and if an AI is trained on data from clinical trials,

it could have gender bias and minority bias.”

She continued that it was well known, for example, that minority women were less likely to take part in these trials, so it stands to reason that they would be discriminated against by the AI. And while the idea of biased datasets in medical research isn’t new, the potential for it to get worse because of AI is concerning.

Professor Solomon also touched upon bias in algorithms. She referenced a study undertaken in 2019 which looked at healthcare systems. The main goal of the study was to identify which people would benefit the most from new healthcare systems, making predictions based on patients who would have complex health needs.

However, the researchers were dumbfounded when African Americans were found to be less likely to need the program — based on what they knew about the locations, it didn’t make sense. But once they changed the variable output from medical costs to health status, the bias was seemingly removed.

But while there are ethical concerns, it’s hard to argue about the effectiveness of AI applications. Use cases of the technology include heart assessments on the frontline, assisting customer service triage and tackling waiting times in NHS A&Es in the U.K.

Dr. Mike Blaivas, chief medical officer at EchoNous, talked about how an AI-automated heart assessment and high-resolution ultrasound will radically advance care on the frontlines.

Because of the education and skill needed to perform point of care ultrasounds (POCUS) — obtaining and interpreting the image — the application of AI here means that not only can the image be obtained quickly and accurately, but it can be interpreted with minimal inaccuracies.

The future of healthcare

While a pandemic has seemingly transformed healthcare by years within a matter of weeks, what does it mean for the future — what do we need to make it better for everyone?

The main takeaways from the Intelligent Health Inspired conference are:

AI applications can not only bring better accuracy and efficiency, but it can also bridge the gap in bringing services to those who are unable to access them.

Data analytics and ML can help us detect epidemics early on, but we need to remove the privacy and trust barriers we have today.

Before AI can truly be implemented on a larger scale, we need to remove data bias, ensure it is robust and that it doesn’t impact the wellness of society.

But if, as Dr. Lee from Microsoft Research said in his session, we can achieve eight years change in eight weeks, imagine what we could do by the end of the year.

The possibilities are endless.

Here is your Global AI Events Calendar where you can meet your fellow 54,000 InspiredMinds community members of business leaders, heads of government, policy makers, startups, investors, academics and media.